A few weeks ago I described how the new administration under Gov. Evers and AG Kaul was continuing in 2019 to target African-Americans for criminal prosecution in unemployment fraud cases.

As noted here, initial appearances for these new cases are slated on election day, Feb. 18th. And, these numbers raise the percentage of cases being against African-Americans to more than 80%. 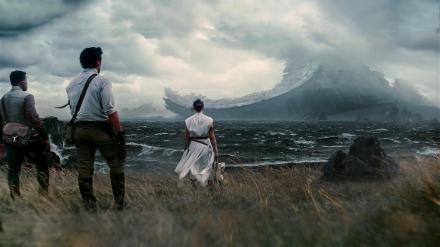 After this December 5th post and media reports (see here, here, and here), numerous legislators complained to Secretary Frostman about the closing of unemployment hearing offices throughout the state. The Department of Workforce Development and the secretary responded on December 11th with a press release announcing that in-person hearings will continue to be available in Eau Claire and Fox Valley and a letter full of corporate speak that promised much but said little. This letter indicated that:

None of these points explain exactly when and why this decision to close the hearing offices was made. And, the substance of what is stated in the letter is simply lacking.

Note: for comparison, the entire budget for the Labor and Industry Commission is approximately $2.7 million per fiscal year.

Note: In the 1990s, hearings could be conducted on-the-fly at remote locations because all an administrative law judge needed was a portable recorder, a notepad, and a laptop. With all unemployment hearings now being recorded via a fancy VOIP phone system, high-speed Internet access is essential for these hearings. Given how high-speed broadband is difficult to have in sections of Northern Wisconsin, is unclear what protocols the Department will have in place to make sure Internet access is sufficient for the Department’s current recording technology.

Note: The geography issues should NOT be under-estimated. Staffers in Madison have on numerous occasions confused Appleton, Neenah, and Menasha with each other. If these Fox Valley cities cannot be kept distinct, I do not have much confidence in how the Department will manage a case that has an employer in Oconto Falls and a claimant in Wausaukee.

Interestingly, the available records indicate that the Department actually began closing these offices within weeks of the 2018 governor’s election or even earlier.